Do more with Microsoft Lists 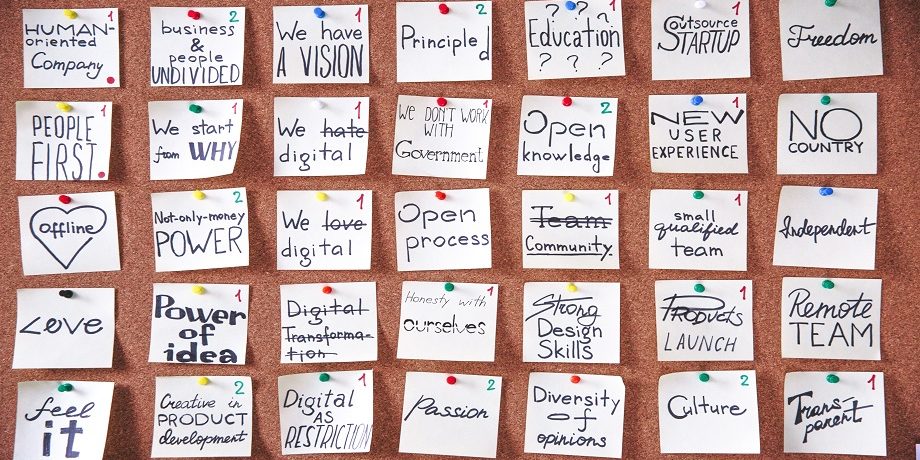 Microsoft Teams crossed the 75 million DAU mark by the end of Q1, Microsoft Teams May 2020 update saw new apps were planned and launched. One of the new enhancements is Microsoft Lists. Microsoft Lists began roll out to Targeted Release (TR) customers in Microsoft 365, planned TR completion by end of August 2020 where we’ll then begin broader production roll out.

If you didn’t know, Microsoft Lists is a Microsoft 365 app that helps you track information and organise your work. Lists are simple, smart, and flexible, so you can stay on top of what matters most to your team. Track issues, assets, routines, contacts, inventory and more using customizable views and smart rules and alerts to keep everyone in sync. With ready-made templates, you can quickly start lists online, on our new mobile app, and directly from within Microsoft Teams. And because it is part of Microsoft 365, you can rely on enterprise-grade security and compliance.

Here are the key features:

In its announcement, Microsoft highlighted the Teams + Lists coupling. This makes perfect sense, given that Microsoft Teams drives collaboration while Lists fetches important, sharable content. You could either bring an existing list to a channel on Microsoft Teams or create a new list right from the Teams app. The key part is that you can chat on individual lists items via Teams.

Microsoft Teams opens up most of Lists’ functionalities not only can you create a new list, without leaving the app, but you can also finetune it by adding columns, defining dropdown menus, generating sharable links, setting up rules, etc. Simply put, Microsoft Lists as a standalone app and Microsoft Lists with Microsoft Teams provides an equally enriching experience.

With Microsoft Lists for Microsoft Teams, the company is aiming for something much bigger — a collaborative spreadsheet that lets you track, map, and share anything, somewhat like Trello. Lists would be useful for professionals in every sphere (particularly in project management roles), as a smarter way to organise and visualize key information.

In conjunction with Microsoft Teams, the app has tremendous potential. Teams has a massive user base, along with Microsoft’s market-leading suite of Office productivity apps. Lists would help to bring structure to these conversations, taking advantage of simple, rule-based automation to keep everyone on the same page.

Microsoft Lists is available through Microsoft 365 or Office 365 subscription plans where SharePoint is included. Learn more about Microsoft 365 business plans.

What is the difference between Microsoft To Do from Planner?

Microsoft Lists is an information tracking app that enables teams and organizations to manage a process or workflow. While To Do and Planner are purpose-built apps, specifically designed to help individuals and teams manage their work using tasks. Commonly, when a task is completed, it becomes hidden from view. Microsoft Lists, on the other hand, enables users to collect, view, filter, sort, collaborate, and share structured information across status, life cycle, ownership, and more. Lists integrate with the Power Platform to design, build, and extend productivity apps alongside Power Apps (custom forms) and Power Automate (custom flows).

As a Microsoft Gold certified partner, we have extensive experience in delivering Office 365 based solutions. For more information, please contact us from enquiries@prometix.com.au